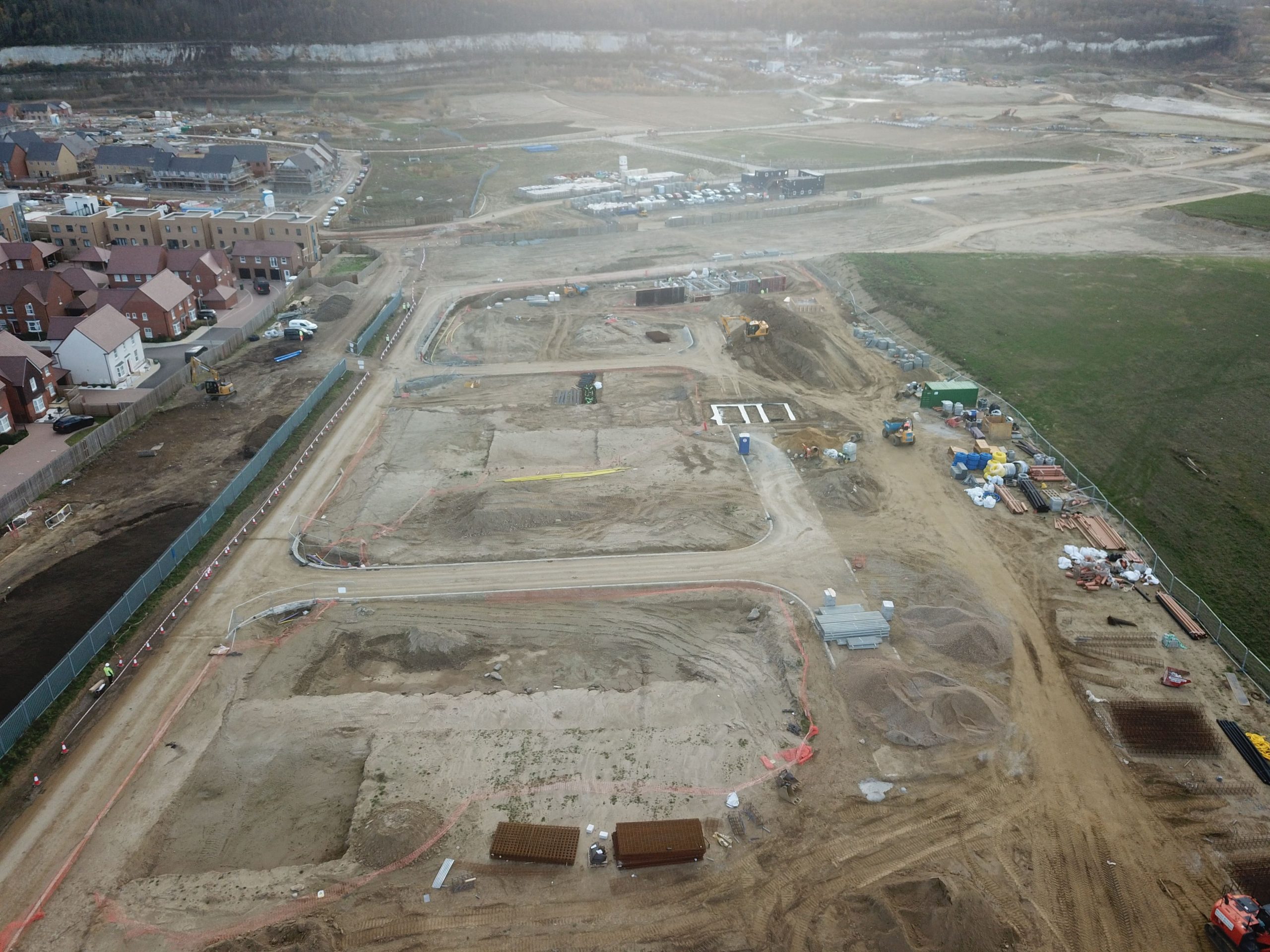 Moat Housing has awarded the build contract at Alkerden Gateway in Ebbsfleet to Chartway Construction part of award winning Chartway Group a leading developer specialising in construction and project management services of residential developments and commercial projects throughout Kent.

The Contract will see Chartway Construction building a mix of seventeen 1, 2 & 3 bedroom houses and apartments for Moat’s Shared Ownership scheme.

Tim McLoughlin, Partnership Director at Chartway Group says “ We are delighted to have been awarded another Contract by Moat Housing with whom we’ve previously worked with on a number of previous schemes. This Contract is an exciting opportunity to further our relationship with Moat, and we are looking forward to commencing the construction shortly’.

Alkerden Gateway is within the new growing urbanisation of Ebbsfleet Garden City, which is bringing a number of developers together to build developments on parcels across the unique landscape, which has origins in its commercial and industrial heritage.
Close to an infrastructure of travel networks, with access to central London, Europe and connections to the road network for the North and with parks, retail areas, schools and cultural and environmental facilities, the new community is being developed over 15 years.