This new build development was constructed by Chartway Group on behalf of Medway Council and claims the accolade of Britain’s largest council built bungalow development, which attracted attention from former Housing Minister Gavin Barwell as well as others.

The site formed part of Medway Councils £8.5million housing programme of which Chartway Group constructed over two phases. The affordable homes on the former Gillingham Community College site, were completed in October 2016.  The new build bungalows were occupied by families and older residents looking to downsize, as well as those who have mobility problems with a proportion of the properties fully accessible for wheelchair users. 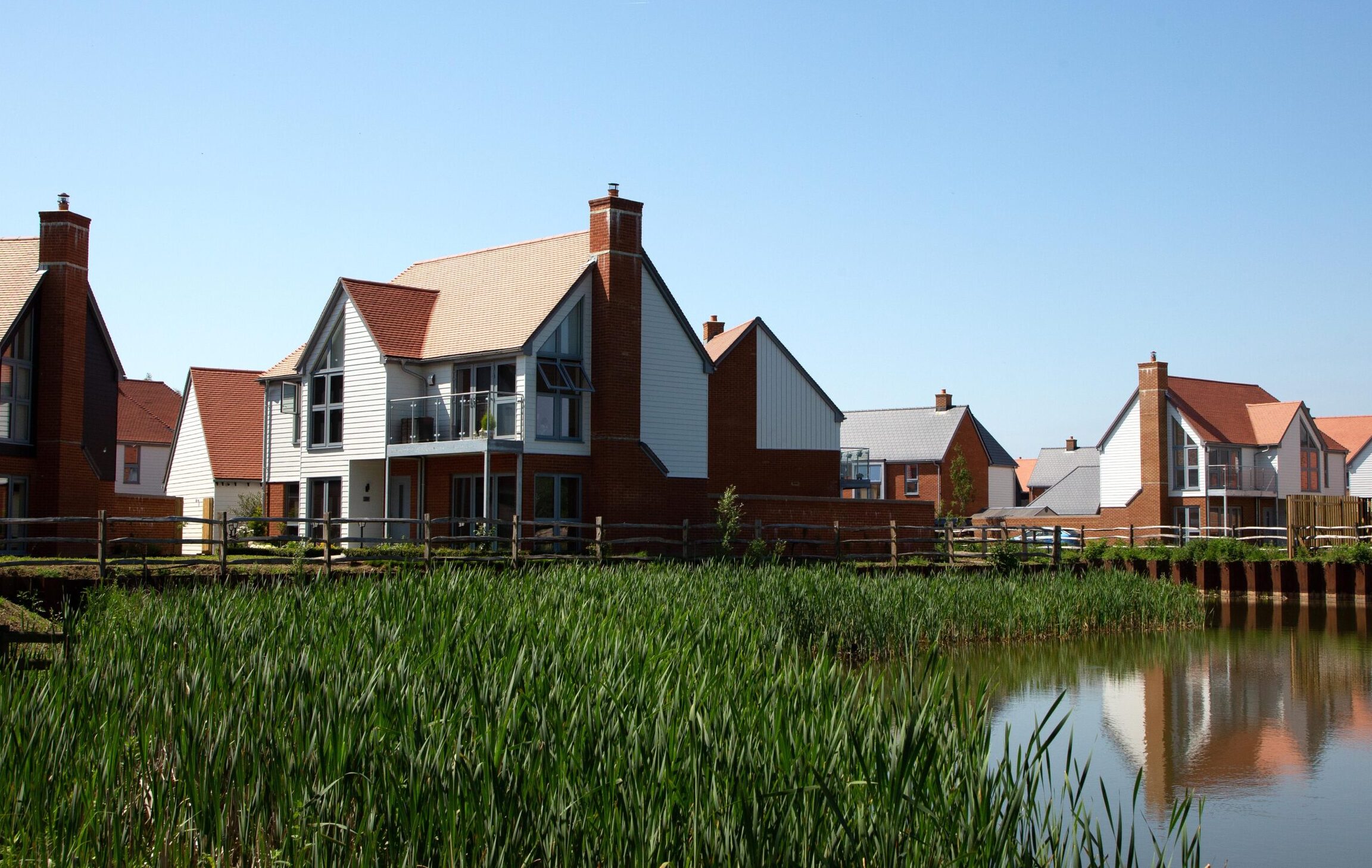