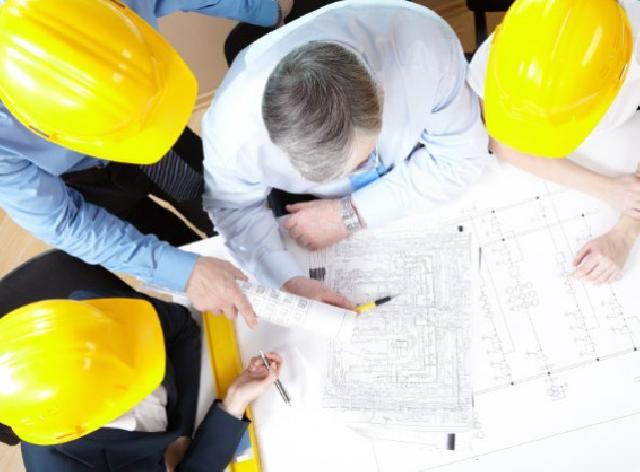 Leading Kent construction firm, Chartway Group, has posted end of year results showing strong growth of 56 per cent across the group, with turnover for the year at £68.5m (up from £43.8 last year) as well an increase in its annual pre-tax profits to £4.9m (up from £2.9m last year).

The privately-owned firm, which employs around over 140 staff from its base in Coxheath Kent, also expanded its stable of brands to launch Chartway Civil Engineering earlier this year, undertaking all groundwork and civil engineering for the group.

Chartway Group, which was founded in 2009, provides services in both the private residential housing market through its Westerhill Homes brand, as well as a one-stop construction service to clients including housing associations and private developers.  A raft of deals have contributed to the company’s strong growth, including the redevelopment of the former Ashford College site in Jemmett Road; a lakeside village at Conningbrook Country Park in Ashford; the redevelopment of two plots on Rochester’s Corporation Street and the continued build at Heron Fields, Great Easthall in Sittingbourne Kent.

The Group, which has four times appeared in the KM Mega Growth List, as well as being twice named in the London Stock Exchange 1000 Companies to Inspire Britain report, anticipates further growth over the year ahead, particularly from its Westerhill Homes brand following on from a number of significant plot acquisitions.

Ian Savage, Co-Founder and Group Managing Director said:  “We have secured another strong order book for the year ahead and beyond, with further key additions to the senior management team ensuring the Group can continue to deliver quality build projects.   We anticipate further growth over the year ahead, building on our strong client base to secure sustained growth for the company.

“Although there is still uncertainty about the full impact of Brexit on the UK construction industry, there is a demand for housing which we have capitalised on by securing a number of long-term build contracts.”